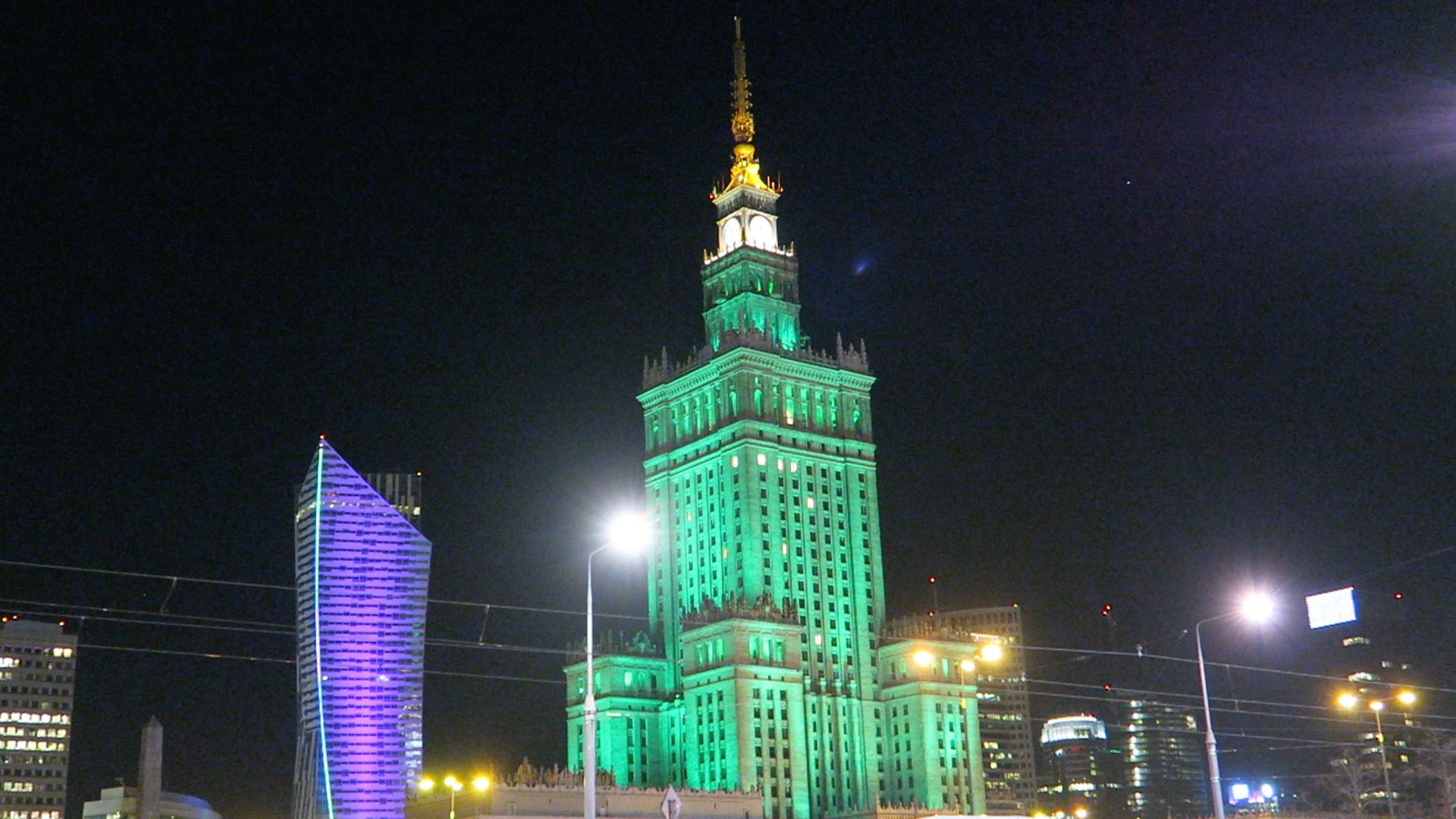 So the new year is here. I was fortunate enough to welcome the new year among friends and loved ones. And the first morning of 2016 was a cold but gloriously sunny morning here in Poland 🙂 I still have nearly a week here as I write this, but as soon as I land in Dublin, it is going to be back to playing shows.

So far this break has been great. It has given me time to reflect on the year gone and plan for the year ahead. I strongly believe in pushing myself to do things beyond my comfortable skill set, that is how I learn the best. But the problem can be that sometimes you just keep pushing with the blinkers on, instead of taking the time to reflect and plan. So for me the best way to do this is to leave my routine, if you could call it that, behind and take a break.

At the same time, if I completely stop, I Wont last long before I go bonkers 😀 So the Vlogs has been a great treat for me as well, and from the feedback I have been getting you guys seems to be enjoying them as well 🙂 At the top of this page is a photo taken during one of our filming expeditions, of the Warsaw Palace of culture and science.

This week has given me a chance to put some time a side to work on both my capturing and editing of the Vlogs, so few lessons around that. But also figuring out when to film and when not to.

1. Lighting is all around us, and learning to look for it when filming is a skill on its own.

2. I believe in simplicity, but when editing vlogs, more is more.

3. I might be filming something that only a small group of friends and my followers enjoy right now, but it is my responsibility to think of the consequences my vlogs might have, if they picked up a lot more views. This is why I need to think about carefully what to film and what not to film.

4. Having said that, most people around me are and have been very cool about me filming. And in the long run, it will come with the territory. So if you have a problem with being on my vlog, you probably are better of staying away from me.

I know those lessons were very vlogging related. There were more, but those are the ones I wanted to focus on right now.

Now on to this weeks posts. We had the vlogs, quick tips and new music. This weeks song was the first song 2016, and it started my third year of writing, recording and releasing new song every week. The song is called “Scared Of Life” and you can read all about it in the blog post here:

The first Vlog of the week introduces you to somewhat of a Christmas day tradition in the town where my girlfriend is from. Who was I to refuse 😉 Check it out here:

Vlog 45 Polish tradition of clubbing in the Christmas time

In this week’s quick tips I wanted to concentrate on few things I found to be real game changers in my life in 2015. Here is the first one:

Ostrolenka is a city about 120km north from Warsaw. I decided to show you around the place a bit:

On Tuesday I posted the game changer number 2:

My suitcase that had served me well, had come to the end of its life. So It was a perfect opportunity to visit the market in Ostrolenka:

On Wednesday I continued on the subject of game changers:

We got back to Warsaw and I wanted to how you guys a round this beautiful city, in the daylight and in the night-time as well:

Vlog 48 Warsaw by day and night

On Thursday it was time for the last quick tip of the year, game changer no 4:

Here is my New Years message to you guys I filmed this on New Years Eve:

To start the new years Quick tips, I talked about something I am going to concentrate a lot in 2016 and what I think most artists should be doing:

Shopping in Warsaw, Ice skating and a crazy slide thing that turned my legs into a jelly. Check it all out in this vlog:

That brings us to 2016. 2015 was a year of many small, but significant things that I believe we will see grow into some great things in the future. The Vlogs got started, we brought to the songs week challenge to a week number 104! and even more so, I finally had the gust to ask you guys for help. And the way I did this was through my Patreon campaign. If you enjoy what I do and would like to support me, please consider pledging on my Patreon page. By pledging even $1 a month you get access to my Patreon feed, where you get to ask me questions, communicate in a more direct way and you get to see most new vlogs day before the rest of the world does. So do me a favour and visit the Patreon page HERE.

And that concludes the first blog update of 2016. As I said in the New Years message Vlog, I want this year to be a year of opportunity, and you can make it happen! Be true to your self, tell the people around you that you love them and be nice 🙂