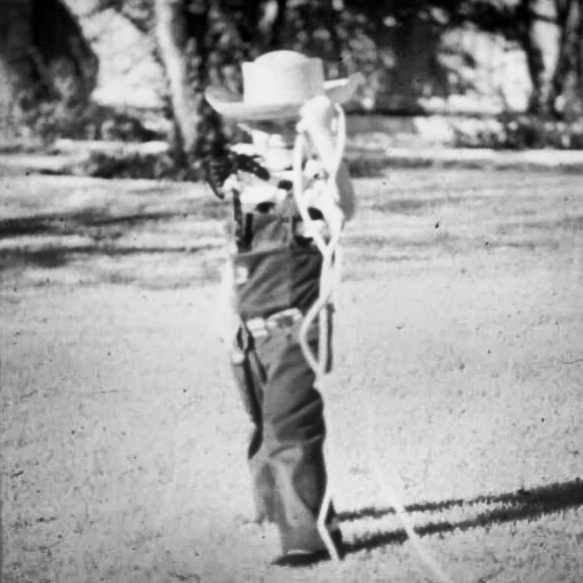 When I was about three or four years old I had a very unique opportunity. I got to travel to Oklahoma. I know this does not sound like a big deal, but let me remind you that this was back in the late seventies (yes, I am really that old…) well before the days of budget airlines. My parents were not rich, we lived in a small one bedroom apartment rented from the church.My mother was working as a youth worker for the church and my father was a truck driver. My mother had spent an year as an exchange student in Oklahoma in her youth, and we were going over to visit the family she had stayed with. I have lots of vivid memories of the trip. We were going over for the Christmas and I remember the morning of the trip, I was allowed to open all of the windows in my Christmas calender. The flight was exciting, although long. But my mother was always an expert at keeping me busy. It is actually my first memory of being in an airplane.

Like so many little boys I was fascinated with cowboys and Indians, so this trip was a little boys dream come through. I had this vision in my head and no matter how much my parents would warn me, I was sure the Indians would come riding down the street on horseback with their war paintings, tomahawks, bows and arrows. Little boys innocent misconception. We were supposed to visit an Indian reservation, which I’m sure you could figure out was a big deal for me at the time. But the road to the reservation was closed by the police. There was a fallen tree on the road, or so we were told anyway… 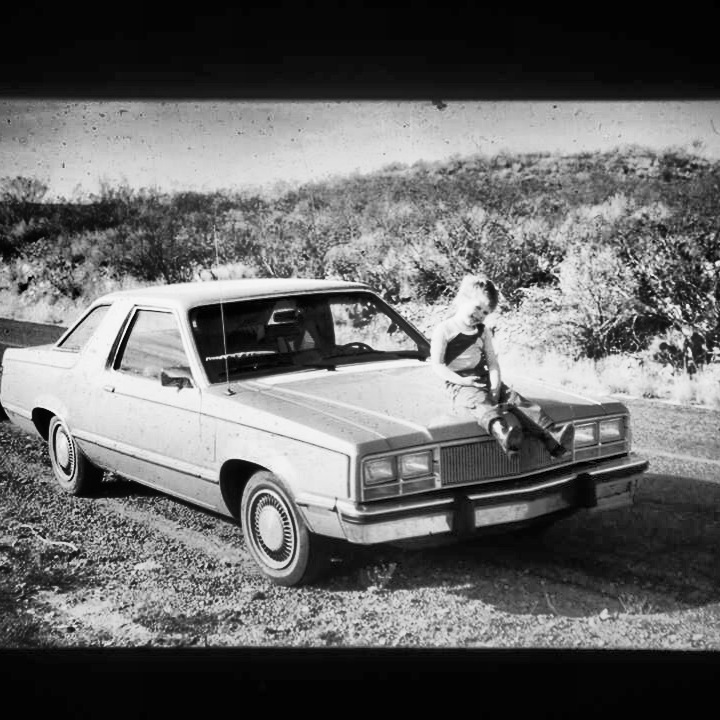 A few days later we were in a shop with my mother and she pointed out to me a family and told me they were Indians. To say that I was disappointed would have been an underestimation. They looked bit like… well, my family. There were no horses, they drove a car, the dad was carrying his son in his arms and the mother was picking groceries, dressed in jeans and T-shirts. But something quite profound happened that day in my young brain, that little organ between the little boy’s ears. I realized that they were no different from us. Not a big deal in a grand scheme of things, but for me it was something that defined how I viewed people from different ethnic backgrounds since then. It was that same image of a just a normal family that seems to connect us all. Since then racial discrimination was always something that was hard for me to even understand. Once I grew older, and I mean much older, I learned to see the situations where that kind of hate grew over generations and how it would be hard to forget something you were brought up with. I learned not to judge people as hastily. But I still believe there is hope in that little child’s simple realization and I hope someday if I will have children of my own, I could let them learn something so simple by the child’s mind connecting the dots, rather than adult offering their misconceptions.