Blood on my hands 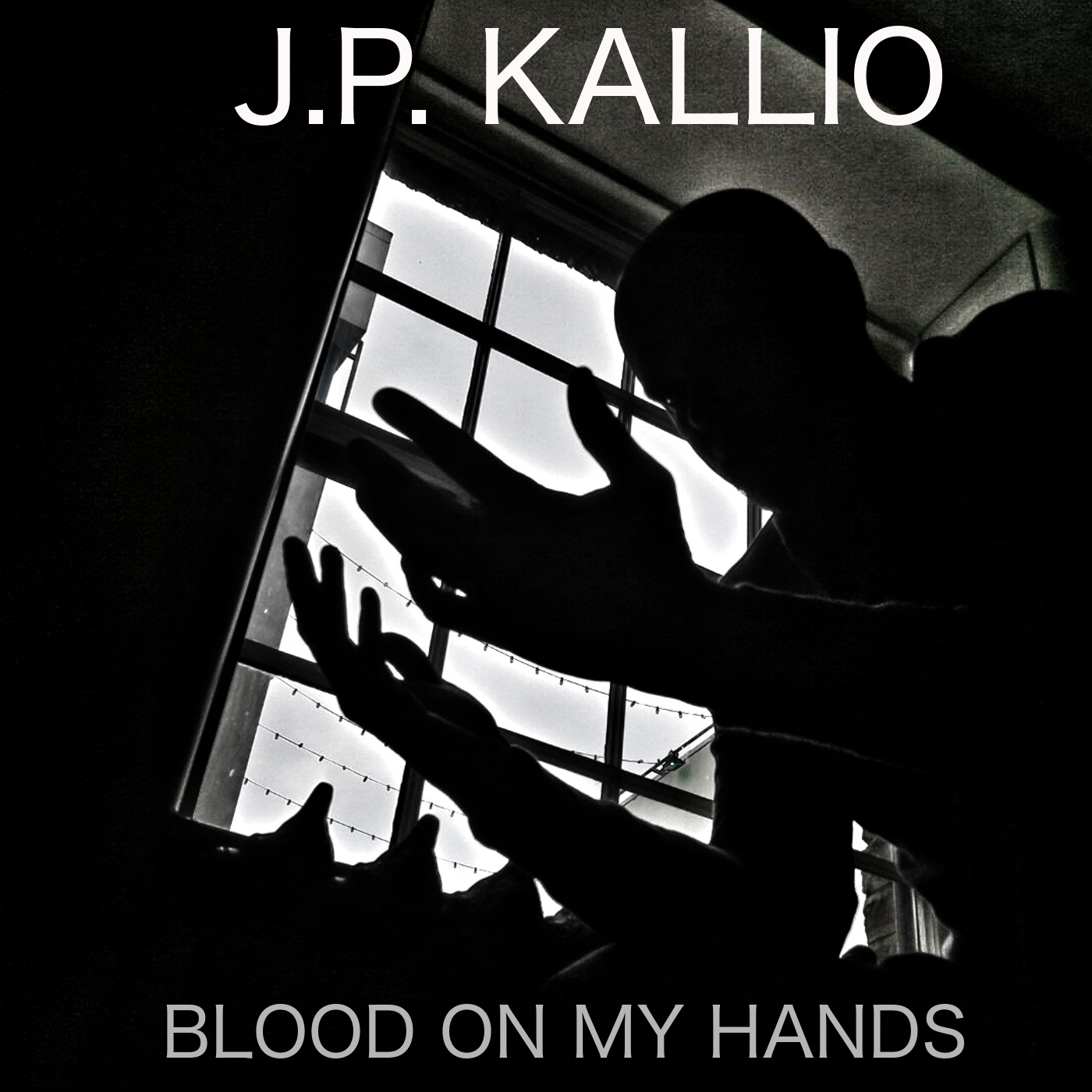 This weeks song is a final part of a trilogy of three songs. The story started with “Tell my darling” where a misguided young man thought expressing true love requires a diamond ring. As he did not have the money he resorted to breaking into a jewellery store in the middle of a night. But in the middle of the burglary, the owner walked in and our young man in a panic shot him dead.

The second part of the story was song called “Letter to my love.” This was a letter he sent to her from the prison. He is trying to come to terms with the fact that she has moved on, but finds it hard.

So the last instalment is this weeks song “Blood on my hands.” In this song he has served 25 years in the prison and is finally out. He is in a bar talking to a stranger and confesses that even though he felt remorse for the murder he had committed, he never really forgave her for moving on so fast. He 25 years is a long time for a resentment to grow into a hate, and he went out to look for a revenge. Boys and girls, this is a murder ballad.

As is the tradition by now, you can get this weeks song from my Bandcamp page HERE. Let me know what you think of the story and the song.