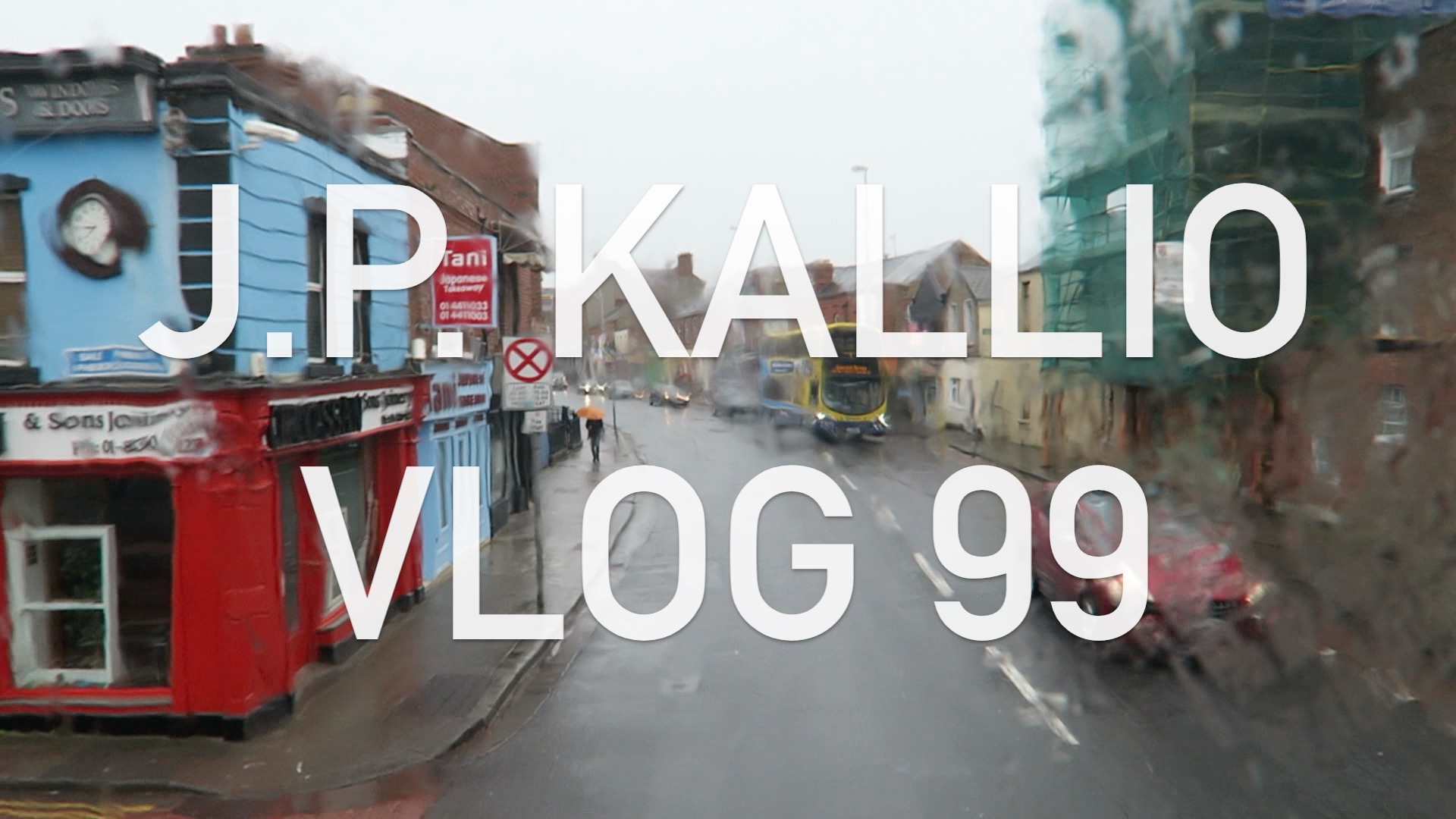 As the move is getting close, we decided to visit IKEA, the good old Swedish furniture giant. We wanted to do the sensible thing and actually just do a planning trip, not buy anything yet. It makes more sense to bring the new stuff directly to the new apartment, not to move stuff twice 😀 What can I say about IKEA? These guys design one of the best labyrinths in the modern world, and time will disappear. Now we definitely got a lot of ideas, but I am not sure if we ended up more confused in the end 😀 But I love the IKEA’s cinnamon buns! My mom bakes a mean cinnamon bun, and the IKEA buns are the closest to the ones I get at home 🙂

The rest of the weekend I spent playing with Sliotar. I did not film any of the shows this weekend as I am still working on a better way to capture them. But also because March and the St. Patrick’s day is only around the corner and I will be filming a lot in the Porterhouse during the festivities 🙂 So hope you enjoyed this vlog and hope you are having a great start to the week.