Vlog 66 Told you it would work 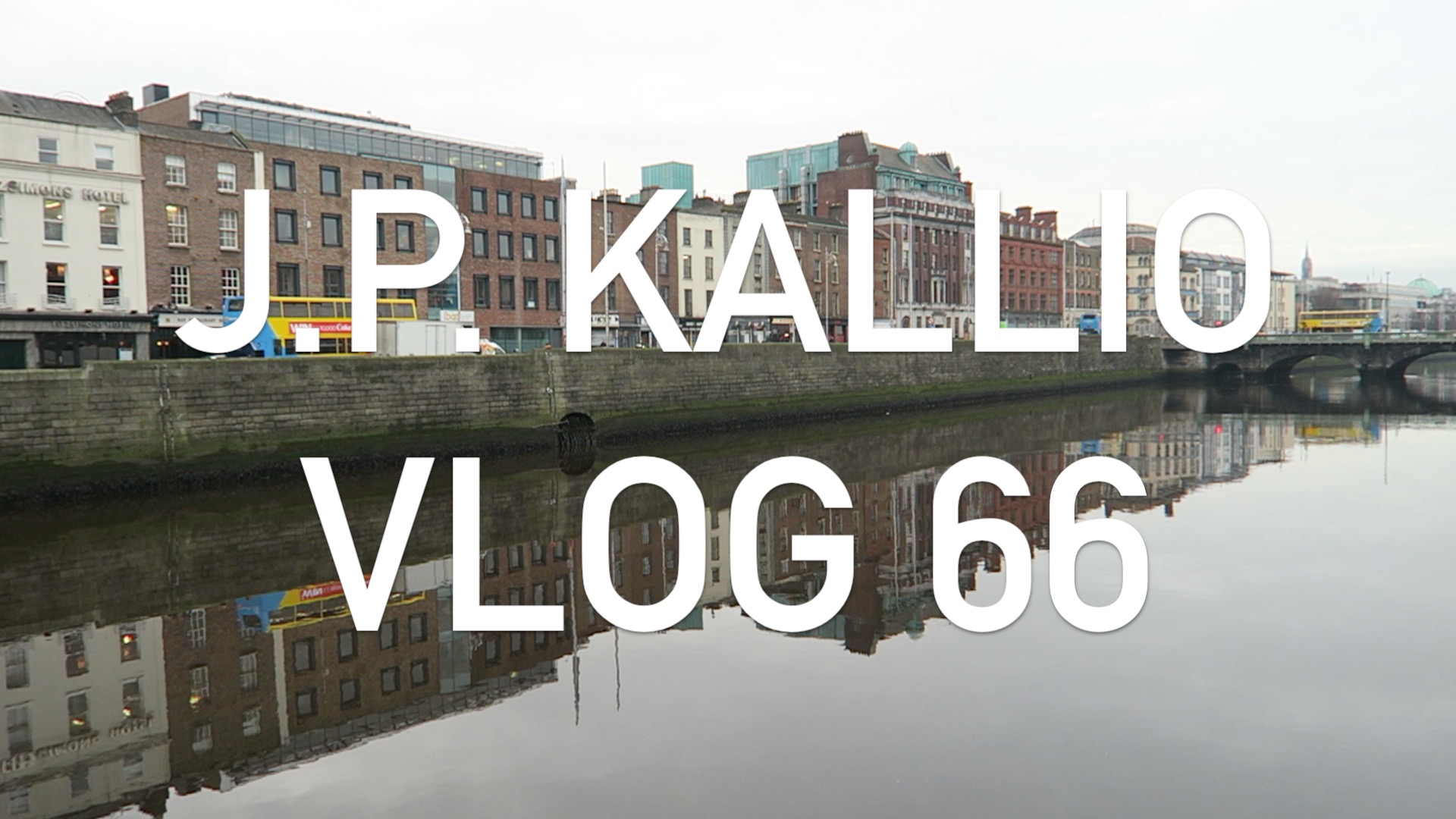 As promised after yesterdays review vlog I tried to keep today’s vlog little bit more varied. I started the day with realising I have maxed out the storage on my computer… And most of it is video files 😀 And would you believe that half of those are from between November and today? I suppose that’s the price of staying busy 😉

Once that got sorted, it was time to get back into my humble studio once again. I am actually very exited about today’s song 🙂 As promised, this weeks song was recorded on the new D’Addario N6 Alloy strings and I cannot wait for you guys to hear the sound from them!

My girlfriend has a birthday coming up next week. And I am a sucker for organising stuff for her birthday 😀 So I decided quite last-minute to organise us a short trip. I won’t get into the details of it, as she only knows that we are going, but she does not know where we are going 😉 It will be a secret that will be revealed later. But yeah, expect some more travel vlogs 😉 Speaking of which, I have been planning some trips, that I can share with you guys this year. I won’t be revealing the details just yet, but lets just say there will be a busy year ahead of us.

Then I take you along to my session in The Porterhouse, where we catch up on Barra’s diet. He has been following my advice, and it is starting to show. As I advised you guys in the vlog 56, he has dropped all sugar, high carbs and fast-food from his diet, and replaced it with good protein and good fat. I can already see his skin starting to look much healthier 🙂 Told you it would work 😉

And that’s a wrap for today’s vlog. Hope you enjoyed it.