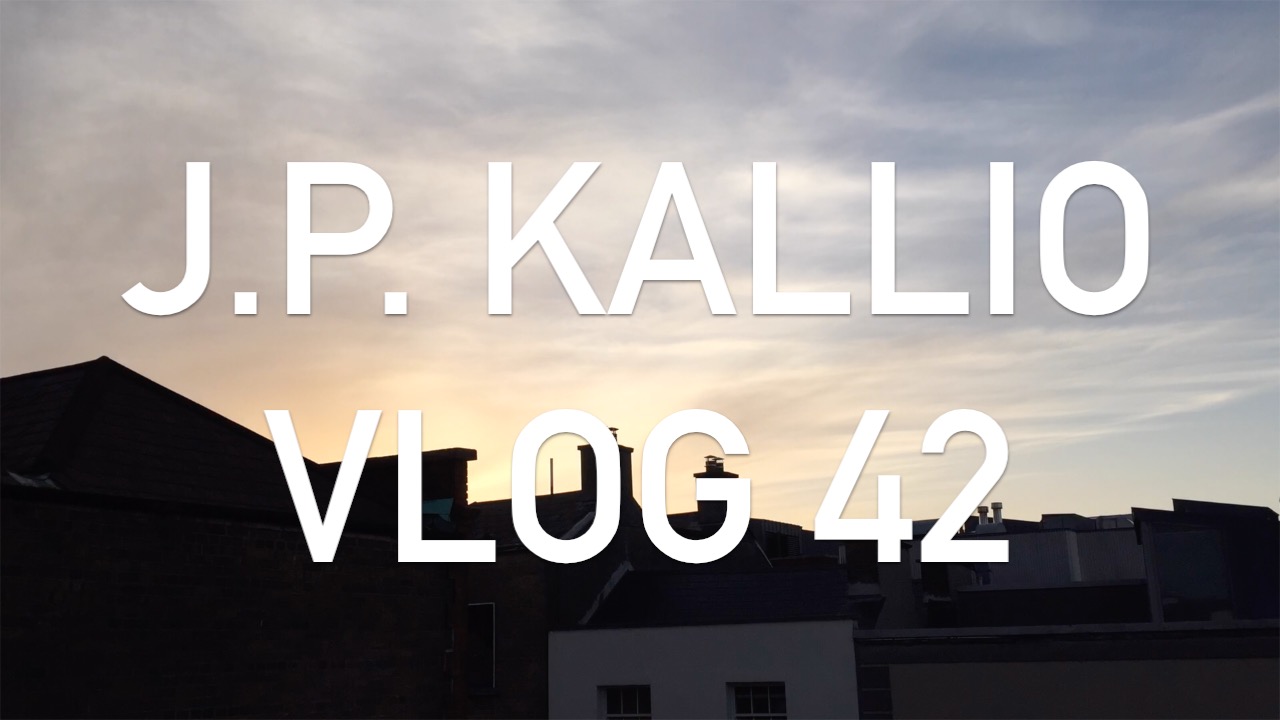 I got a new camera! There was a deal that I just could not say no to 🙂 So I am now a proud owner of a Canon G7X. I put the camera to the test during the day. Basically the first part of the video, until I mention it being the first video filmed on the Canon, before all the clips are filmed with iPhone, and after all the clips are filmed with the Canon. I can see a big difference in the picture quality, and I am exited to film a lot more 🙂 But let me know what you think.

Also in the vlog you see me before and after my morning run, and I take you once again to the Porterhouse for some music. It was my last session before Christmas and now I am on holidays. Stephen, who most of you already know from previous vlogs is going off to USA and Canada to tour with a great Show called “Celtic Nights” for the next four months. So I won’t see him for a while. But the good news is that he was so inspired by my vlogs that he has decided to make his own vlogs from his tour, so I will keep you guys posted on it when he gets started.

So I am giving a big thumbs up for the Canon G7X, nothing’s going to stop me now 😉