Vlog 197 I would not swim in the Liffey! 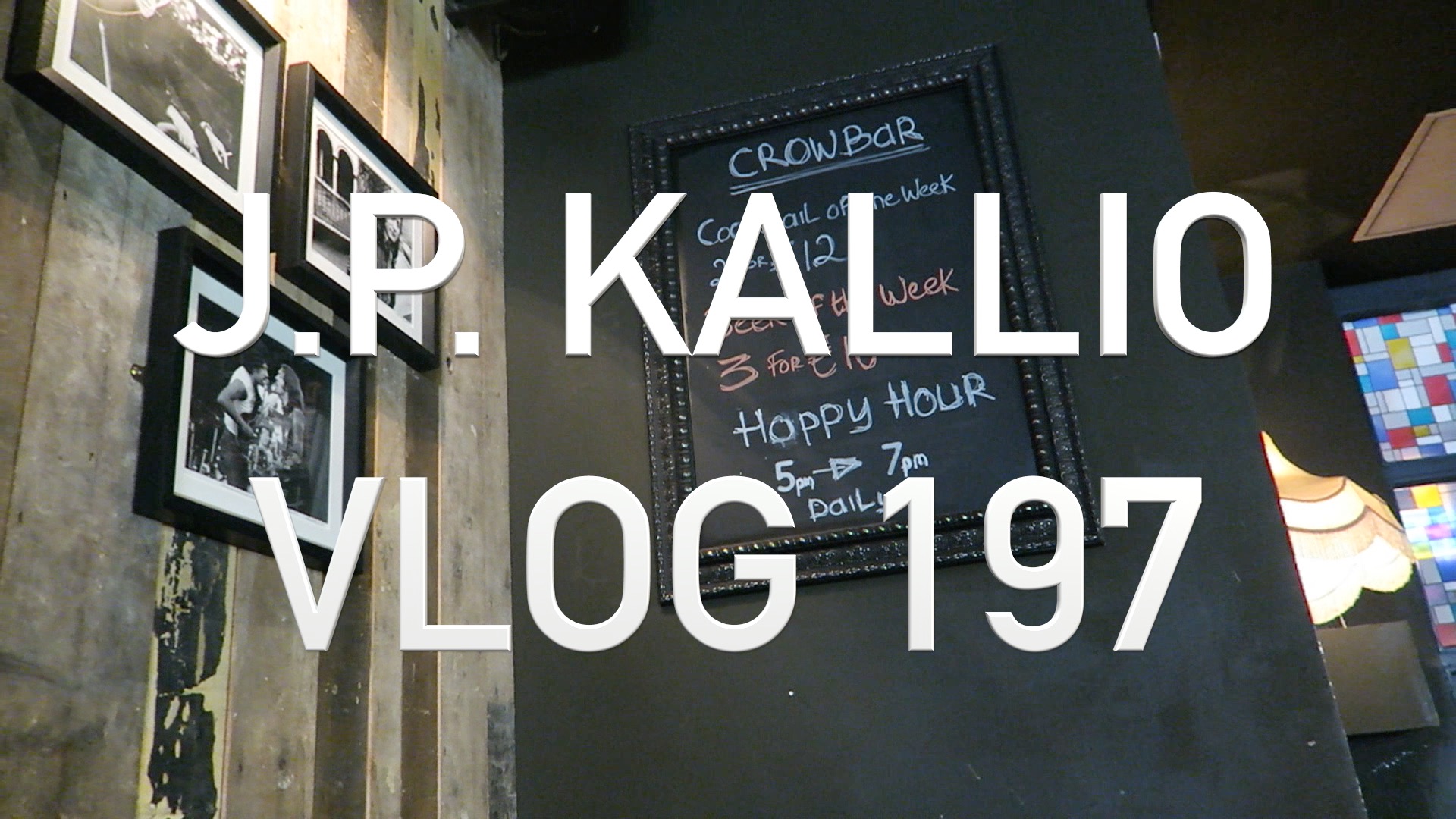 Today’s vlog is our adventure into the Blackrock market, in a hopes to get some nice fish and chips. But very much to my amusement the fish and chip shop has moved to town, where we came from 😀 But it is still a nice market to visit on a sunny Saturday afternoon. Then we witnessed several people swimming in the river Liffey. And let me make this clear, the people at the end of the vlog are doing it for charity, they had permits and all required precautions. But the chap in the beginning of the vlog just decided to jump in out of stupidity and what you do not see from the vlog is that the Garda actually fine him for risking his life, and those people who had to fish him out of the river. Now on another note, any city river is dirty at the best of times, but Liffey gets all the drains from all around river, which are full of rats… You would never get me to swim in it…

Share:
Blackrock market I would not swim in the Liffey! J.P. Kallio SInger-songwriter Swimming in the Liffey Tangled up in dreams The Liffey vlog