Vlog 156 Thinking back to Saturday makes me smile 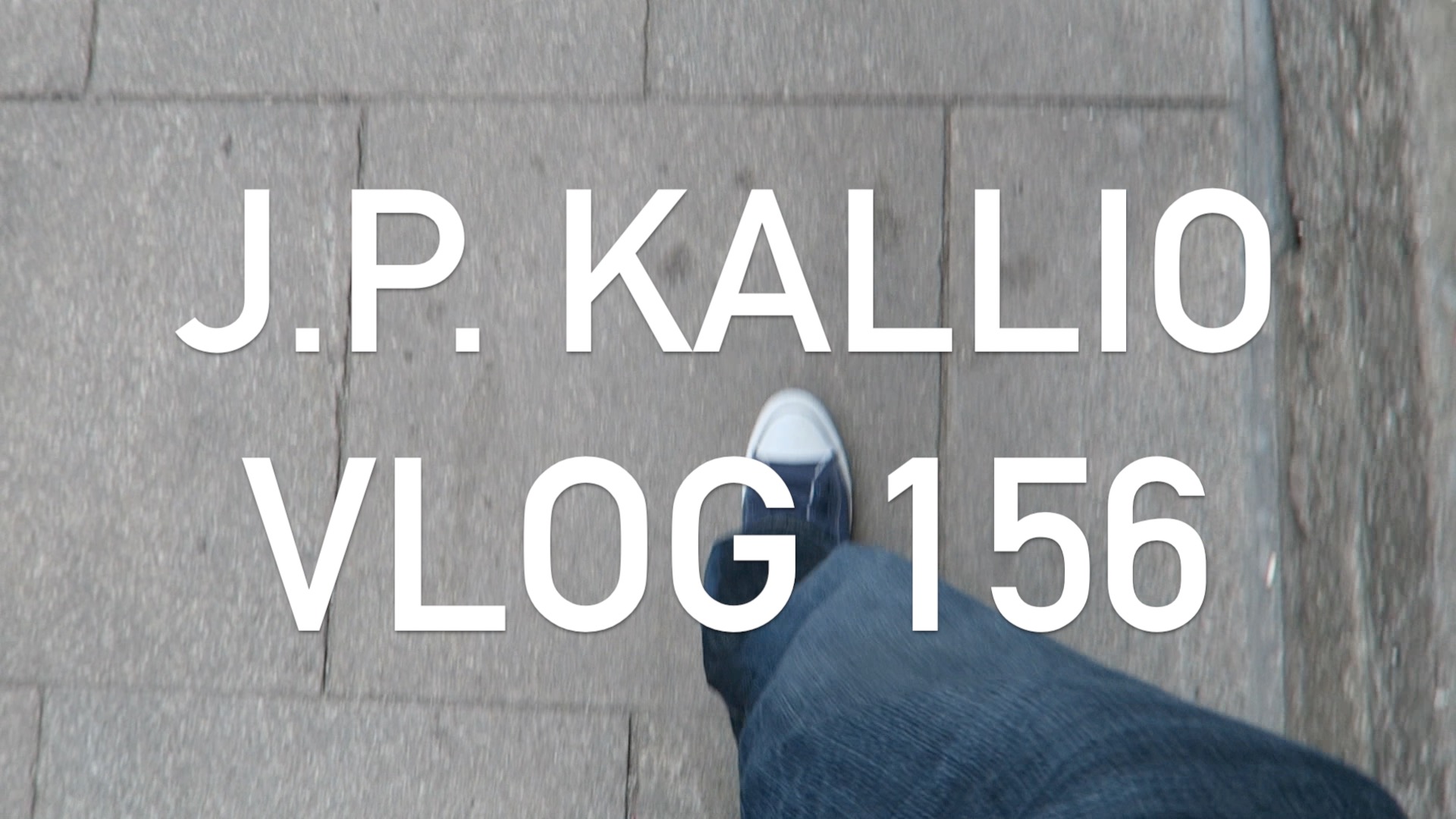 In today’s vlog I reflect on Saturday nights show, which you can check out in yesterdays vlog. I get into talking about how I think I can do a better job in the future to film our shows in the Porterhouse, and I also get quite philosophical talking about money 🙂 Don’t get me wrong, I need to make a living, but the money should never be the driving force. When it is, that’s when the art gets compromised. And for those of you who have asked me, no Twitter does not pay the “bigger” accounts… Its a social media.

I will talk more about this later on the week, but it seems like the Saturday nights show is going to be repeated several times during the summer 😉 Hope you enjoy this vlog where I am getting stuff off my chest. And yes, the thought of Saturdays nights show still puts a smile on my face 🙂