Vlog 155 Rocking night in The Porterhouse 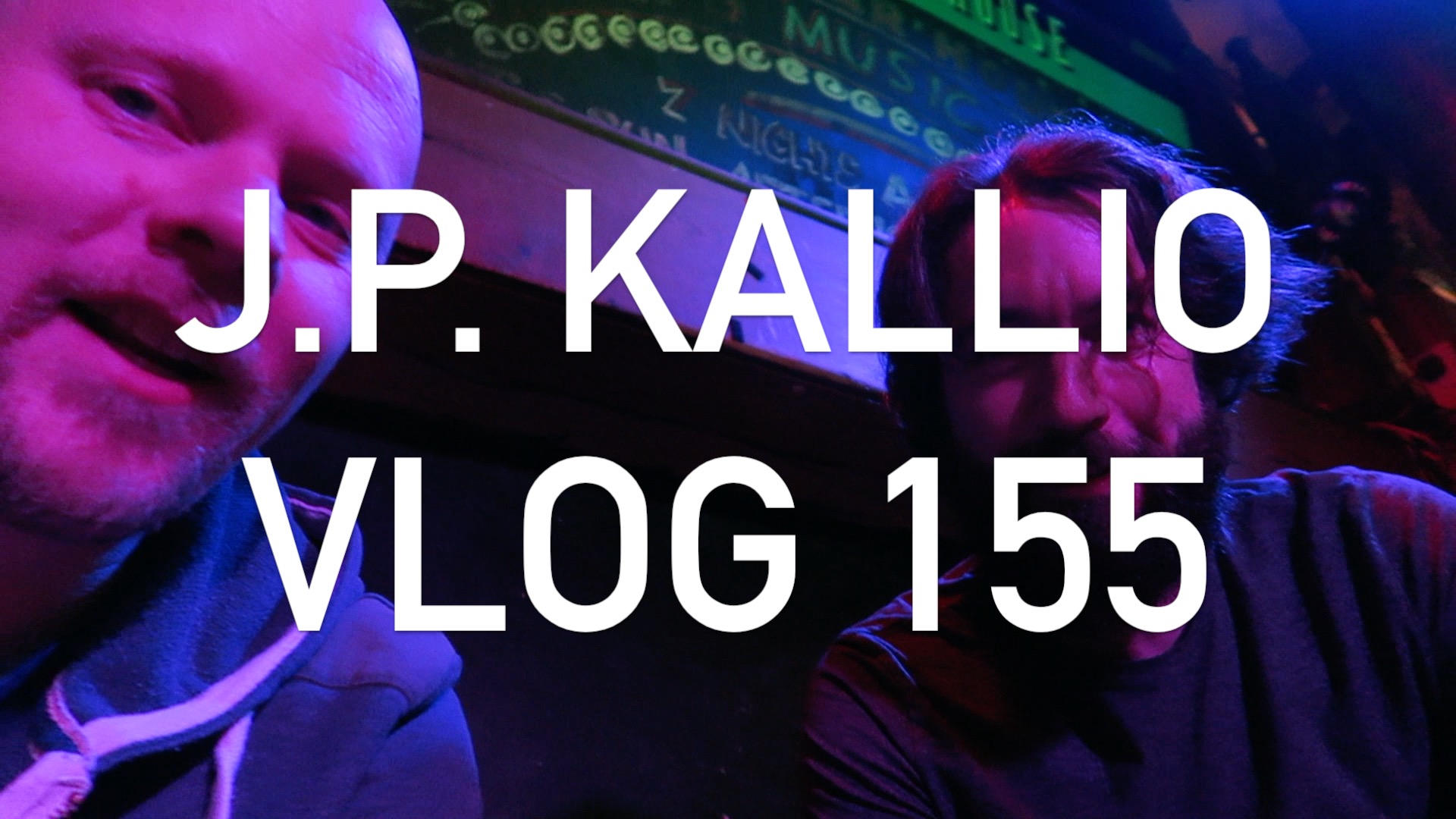 It was a Saturday night in The Porterhouse. We got a show, which actually turned into bit of a trial gig and we brought out our A game. It was me on guitar and vocals, Des Gorevan on the drums and Brian O’Shea on the electric banjo. I know we had some bits from our previous show. That previous shows got us thinking that we might want to keep playing together. Three weeks later, we were on the same stage again, this time we were prepared 😉

This vlog is some of the stuff that went on during the night. I don’t personally believe in making excuses, but let me just point out a few things. The camera angles are not the best, but the stage in The Porterhouse is extremely difficult to get a good filming angle. Also on the night, playing music was my number one priority 😉 I do have a plan how to do it in the future, but as so many things in this life, it will require a bit of an investment into some new camera equipment, maybe few GoPro’s or something similar… Soon 🙂 But this night something special did happen and I did want to share it with you guys, so I hope you enjoy it as well.