No one said it was easy 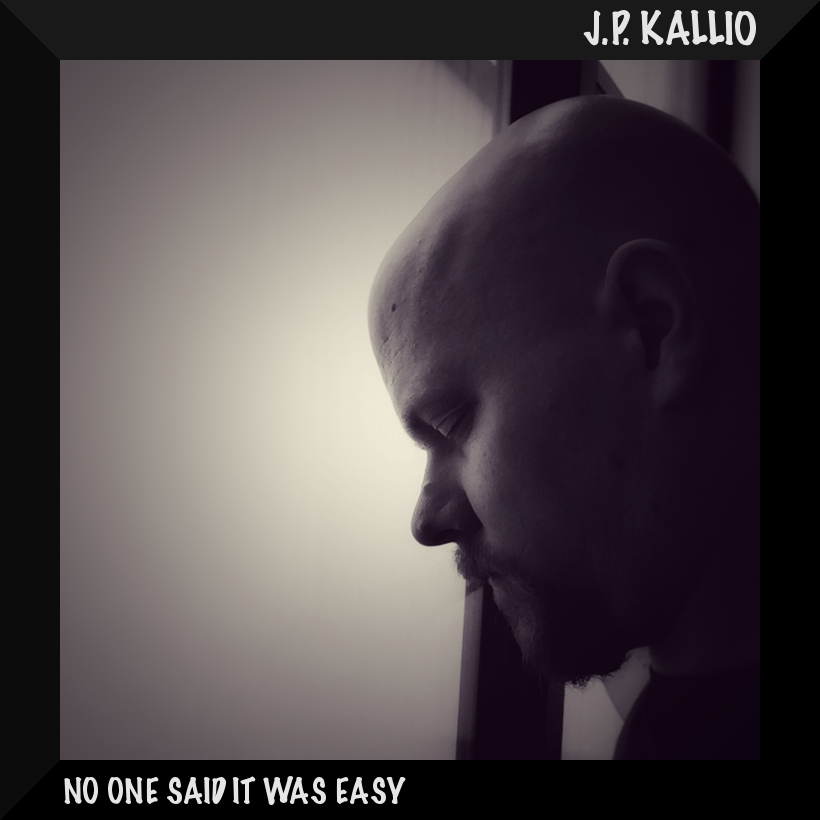 When we think of relationships dying, we often think of bad break ups, big fights, plates smashing. But as often as that is the case, also many relationships die a long drawn out death. People end up being together out of familiarity, or a habit. No one likes change… But during those long years, we also get into destructive behavioural habits, which we might not even be aware of. And these habits are something we don’t know how to deal with, so we brush them a side.

Asking someone to improve is one thing, but asking them to change into something they are not never works in the long run. This only builds resentment, and the person asked to change probably will draw in to their shell. And the person who is hoping to change someone, they will forever be frustrated, as what they are asking, will never happen. In other words, if what you are looking for is not in the other person, maybe you are looking in the wrong place. Or maybe you might have unrealistic expectations.

Also I mentioned this in the past, and I will mention it again, it is not your partners job to deal with your issues. If you have “baggage,” deal with it! By ignoring it, you will never allow your self to be happy, and unconsciously end up wrecking your relationship. “No one said it was easy, no one said it was going to be a walk in the park.” Any relationship needs work. It’s not just the case of finding that special someone and live happily ever after. Little insignificant things can become big problems years to come, if you don’t deal with them.

These were some of the thoughts circling around my head while I wrote this weeks song “No one said it was easy.” You can download the track for free (or name your own price) on my Bandcamp page HERE. Go on, you know you want to 😉 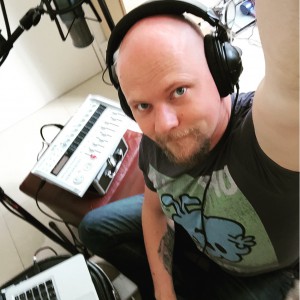 For the guitar and recording enthusiasts reading this, my current main guitar Musima is still making it’s way back from the mainland Europe, so I used my K.Yairi on this track. It is a beauty of a guitar, maybe even bit too nice for my liking 😉 And as I mentioned in the past, I had a house guest for the past month or so, who is occupying my office. Thankfully my main recording setup is portable, and this track was actually recorded in my bedroom. Living and recording in the city has it’s problems. I can hear a quiet hum from the pubs kitchen extractor fans next door. I was little bit worried it would not turn out to be my usual standard, but my mastering engineer once again worked his magic and I am very happy with the track 🙂

As always I would like to hear your thoughts on the track, and don’t forget I am an independent artist. I rely on word of mouth to get my tracks out in the world, and you guys are my ambassadors 🙂 Please share the track far and wide.