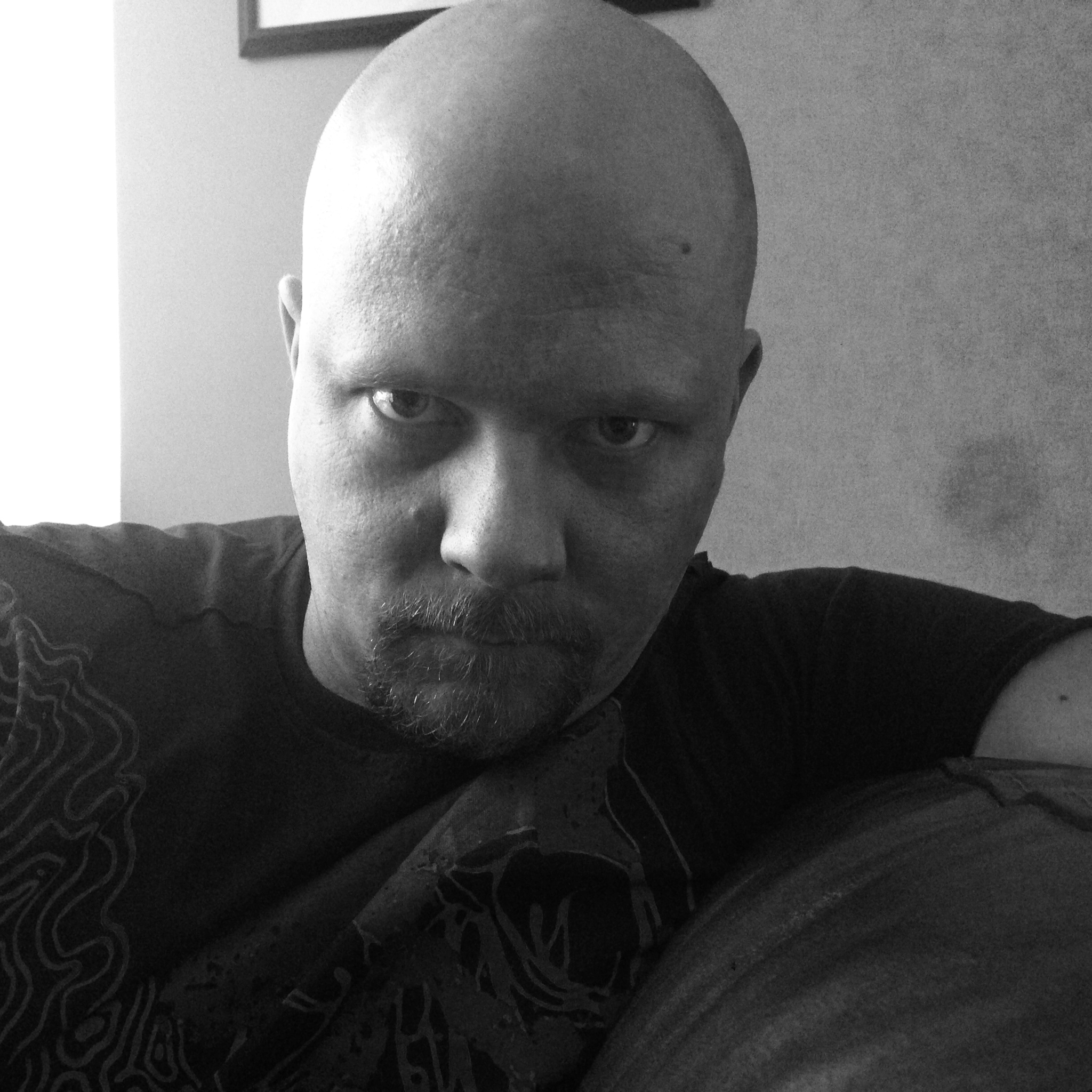 So first of all, I’ll explain the purpose and the reason behind this website and blog. As some of you know I had another blog called the Shoestring project. But the purpose of that blog started to restrict me, so I decided to put it to rest, at least for now. As this is my website, I can write here about anything I want. That is actually quite a refreshing feeling right now. I do have a general ballpark plan though. I will write here the same rants about the music business as I did in the old blog, but also some travel journals from tours and other trips I do throughout the year. I will also write about guitar related stuff, (musicians)health, food and whatever else pops into my mind. Oh yeah, songwriting and music, music, music…

This website has been in the works for a little while by now, but my personal input has been in the past three days and two nights… Yep, my plan is to sleep tonight. It’s amazing what good coffee and few short sessions of exercise, or meditation can do for your energy levels when you need to keep going 😉 But I could not turn off the computer just yet. I knew this blog post would bug me  if I didn’t get it out and let you all know what’s going on.

Also as you might, or might not know I play in two bands: Sliotar and Boneyard Bastards. Both bands are very dear to me and both of them are very active as I write this. But also both bands are very serious about the the material they release. As a result it sometimes takes longer time to have the right material in place and have it recorded in the standard we want it to be. And as with any band, things like tours, individual shows and everybody’s other commitments and general life gets in the way sometimes. So the songwriter in me has come to the conclusion that I needed another output for some of my songs. Lately I have been writing lots of new songs. And by this I mean, imagine a songwriter who writes a lot of songs. Now double it and you might be near what I’ve done in the past three months. I’ve decided the best way for me to keep writing and putting out songs would be to make a schedule that involves no one else but me. If I run late, I have no one else to blame than myself 😉 So my plan is starting from January 2014 to release here on my website a new song every week. I know it sounds a lot, but believe you me at the moment choosing the order of the songs to put out is going to be a bigger problem for me 😀

I always had an interest in photography, so I will try to keep things visually interesting as well. Lately I have been really enjoying taking black and white pictures and I will try to fit as many of them on this site as possible and visually pleasing.

Last but not least, there are few issues that are close to my heart, and I will get into them in more detail later, but I will from time to time try to raise awareness on these issues. But as I said, more on that later.