I am a musician 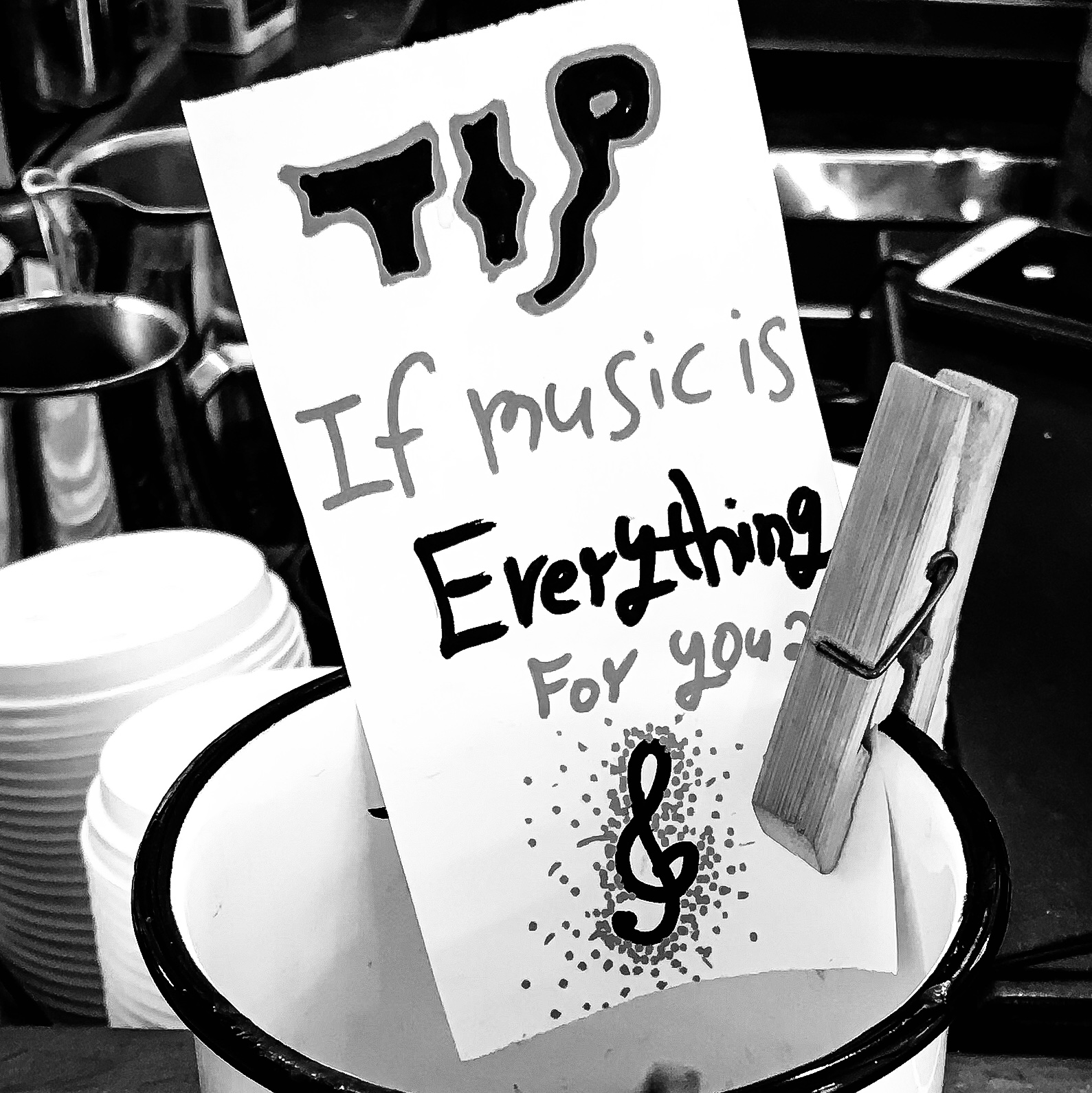 In the past year or so, I have been going through some existential crises. It’s nothing serious but still, something that has been floating in mind for a while now. It seems forces that be around me were trying to guide me on a different path. All coming from good meaning sources, but in the end, the desition had to be mine and mine alone. What I have come to realise once again is that I am a musician.

I know this sounds funny to those who know me as a musician, but there have been other paths in my life as well. Those other paths were starting to drag me away from music little by little. There were expectations placed on me, that I wasn’t asking for. But people who were behind these expectations did it from a good meaning place, so I didn’t mind.

Back in November, I was endlessly walking through the streets of a far distant city pondering my existence and purpose. I felt a little bit lost, you could say. I wasn’t sure where the future was taking me. Eventually, I stopped at a coffee shop to grab a coffee. On the counter, there was a handwritten sign in a tip jar that jumped at me like a brightly light neon sign in the dark. It said, “Tip If music is Everything for you”. That silly little sign hit me at that moment like a ton of bricks. It was like the universe wanted to remind me why I was here.

You see, since I was about fifteen years of age, I wanted to play music professionally. It has been the biggest focus in my life. Heck, I even moved to a different country because of it. Along the way, I learned the importance of loving the journey instead of the goal. The concept of “making it”, became something most musicians talk about, but only a few actually know what it means. All I wanted to do was play music for people who wanted to hear it.

I also started to understand the deeper meaning in what I was doing. People started to have an emotional connection with my music. I started to recognise how I was able to emotionally touch people through live shows. My music could provide something that allowed people to escape, feel and connect. The music I was writing and playing did matter.

How could I walk away from it all? How could I put my passion aside? In fact, I realised that I had not written any new music for over a year. This made me feel kind of sad. It was time to get my head straight and my priorities in order. After all, more than anything, I am a musician.

So I had to have some hard talks. I had to put myself back on the path that I feel I am meant to walk. And suddenly I felt like a weight had been lifted off my shoulders. I could hear new music and I started to write songs again. As I write this post, my guitar is beside. In fact, I have been playing it for several hours every day for the past few weeks.  I am a musician and I am back!

P.S. I am posting songs on my YouTube channel once a week. You can check them out HERE.