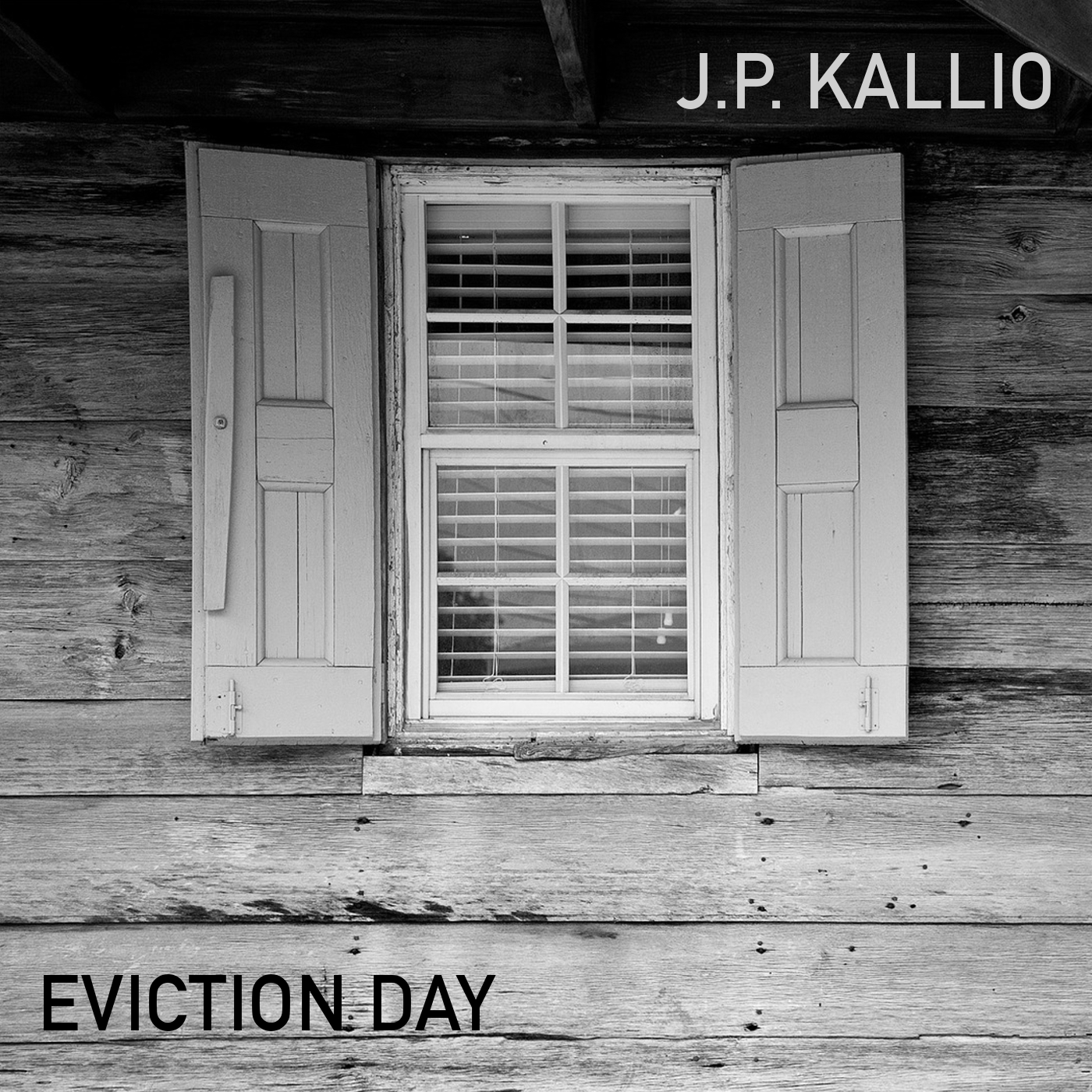 100th song of my song  a week challenge! Just wanted to brag a bit as I think it is pretty damn awesome 😉 Anyway, on to this weeks song:

The people in Ireland are aware of the new legislation brought in earlier this month, where the rents were frozen for the next two years. In theory a good idea, except most landlords decided to raise rents substantially just before the law came in. I have spoken openly about the effects of this to myself. But I have three months time to find a new home, as lets face it even if you are renting, it still is your home, so I am not too worried.

But this week’s song looks at another situation that too many people had to go through in the past few years, not only in Ireland but all around the world. The people desperately trying to get out of the rental market and purchase their own property were offered mortgages during and at the end of the boom. Many people bought houses for a scary high prices.

When the recession came crashing in, so did the house prices. Many people found themselves with a mortgage much higher than the value of their property, and increasing interest rates. Most companies were hit by the recession and had to lay off staff. Many new home owners found themselves with no job and ever-increasing mortgage payments. The banks were understanding enough as long as the property prices stayed down. But when they started to creep back up, they saw an opportunity to make more money.

Too many people, who had worked all their life to be able to buy a house, lost their homes. And this is going on every day. We make people homeless for the sake of profit… I understand that the banks are in the business of making money. But are there no line to be drawn here, where the bank would need to assume some responsibility for issuing that mortgage in the first place? They are the experts after all. Or wait, is there more money to be made out of evicting people than letting them pay their mortgages, or being more flexible with their terms?

This is an issue that frustrates me over and over again. And this weeks song “Eviction day” takes a quite close look at the situation. This is also something I watched happen to my parents and my family home when I was seventeen, so I would say I have a bit of an inside view on what it feels like.

So do me a favour, share this song far and wide, we need to get more people to question the way the world of finance works. Grab your self a download copy from my Bandcamp page HERE. And once again, thank you for listening and sharing this journey with me 🙂