Can you do better? 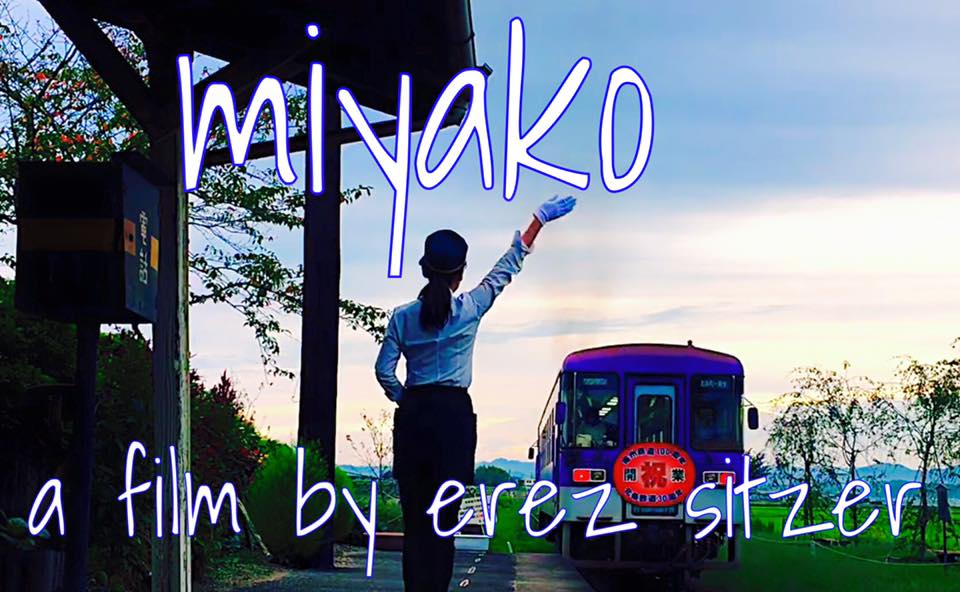 Today I came across something beautiful, and I just had to share it with you. This is a short film by Erez Sitzer, and it beautifully expresses how someone with a humble job, takes pride in what they do, and try to do their job the best they possibly can. Even more, they found a way to grow as an individual in the process. Please watch this short film called Miyako:

Here is what Erez Sitzer described the origins of the film: “I was searching for a train station. the kind you rarely see. Small. Countryside. We found it. And by accident, found something else. someone else. Miyako, the station master. I watched her smile at each exiting passenger. Then, noticed her wave at the departing one-car train. Then, surprisingly, she continued waving. She waved until there was no trace left of the distant train. No one witnessed her, except, well, me. In that short span, my love and wonder of life was renewed. When I spoke to her later, she said at first she felt so shy. and hardly waved at all. Slowly, over time, she began doing something she neither needed to do, nor imagined she ever would. So, this is Miyako, master of a tiny station in the middle of nowhere japan who attends to every train and passenger that passes by.”

So I ask you today, can you do better? I know this little film inspired me to try harder, so I hope it does inspire you as well 🙂