I want to save this abandoned ship 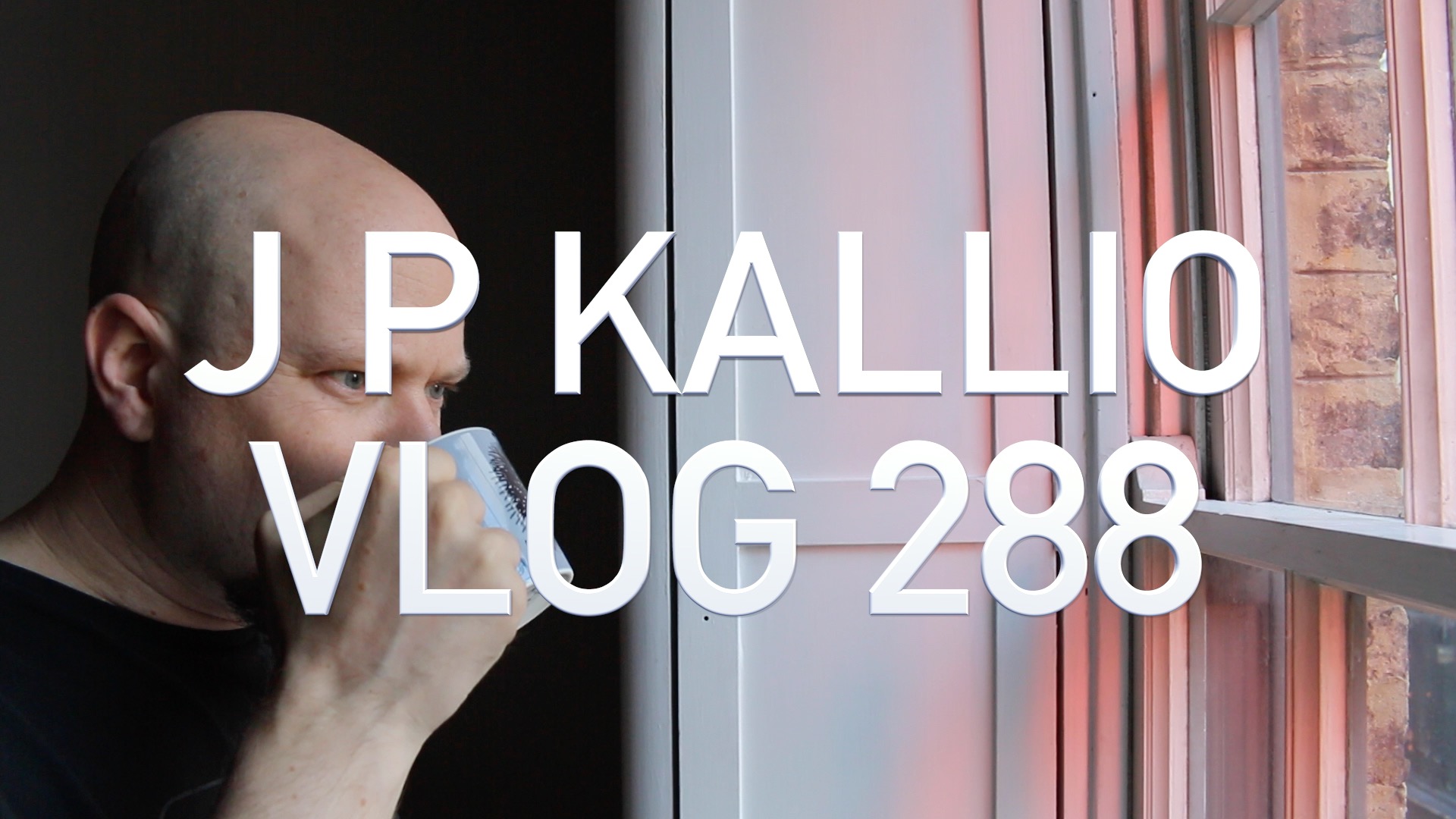 Vlog 288 I want to save this abandoned ship

It is no secret by now that my passion in these vlogs often is to show you guys new things and small bits of beauty, which many of us might not notice, kind of different perspective 😉 In today’s vlog I take yo guys to the Grand Canal Docks and show you abandoned ship. I spent few of my childhood summers on sea, and since then I have had this funny fixation about boats. This old CIE ferry has been through some rough times lately, there are powers who would like to see it just scrapped, but there are people who would like to see it restored. It’s one of the many crazy things on my “if I ever win the lotto” list 😉 The docklands is a part of Dublin that has gone through development in the past few decades. So I thought it would be nice to show you some of this part of Dublin on a sunny day 🙂 Oh yeah and we have some nice music from Barra and Brian at the end of the vlog.