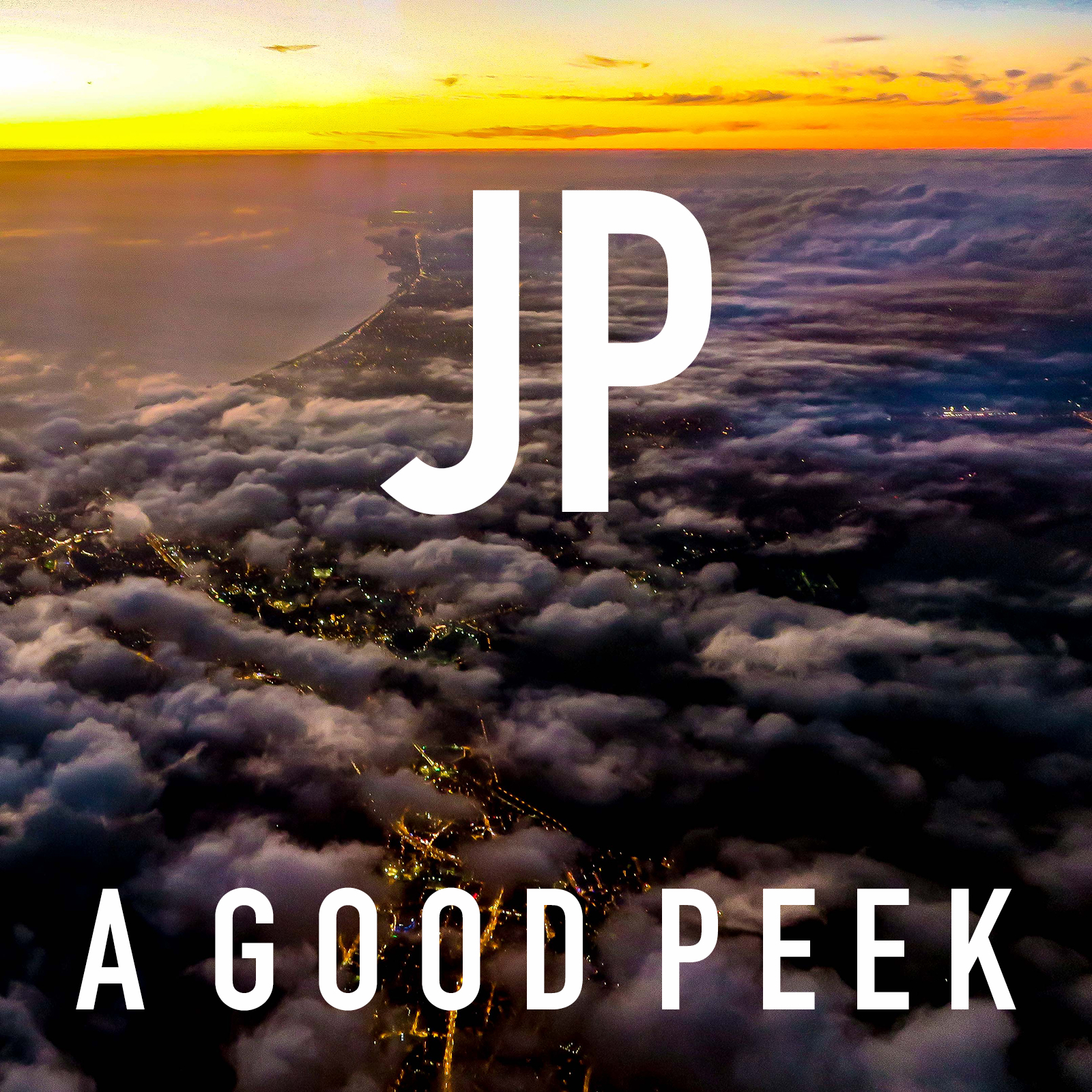 With this weeks new song “A Good Peek” I continue on my theme of observing and trying to make sense of what is going on in the world right now. We have always had those who have and those who have not. As unfair as this might seem to some, that’s just the way life is. In the past when that divide between the rich and the poor gets too wide, it leads to a conflict . In other words, the pitchforks come out.

This is happening right now. Maybe the pitchforks are not physical yet, but country after country in the western world see the general public vote against the old system. They want change. If the political system fails to provide the change, sooner or later those pitchforks are going to become physical ones.

The song is a message to those with the wealth and the power, that the rest of the world is watching. We have had a good peek at whats going on behind the curtains, the cracks are starting to show. In the world we live in today, it gets harder and harder to hide information from those who want it hard enough. And when those in the position of power start to believe they can do what ever they want, that is usually when their days are numbered.

I believe an all out conflict is not going to be good for anyone. And I believe there is still hope to stop this. But the nasty old greed does not play any part in the solution.

And that’s a wrap for this weeks rant. You can get the song from my Bandcamp page HERE, just put $0.00 on the price and you are good to go 🙂 If the subject is something you believe in, please feel free to share it with the world. Stay safe and I will talk to you more soon.