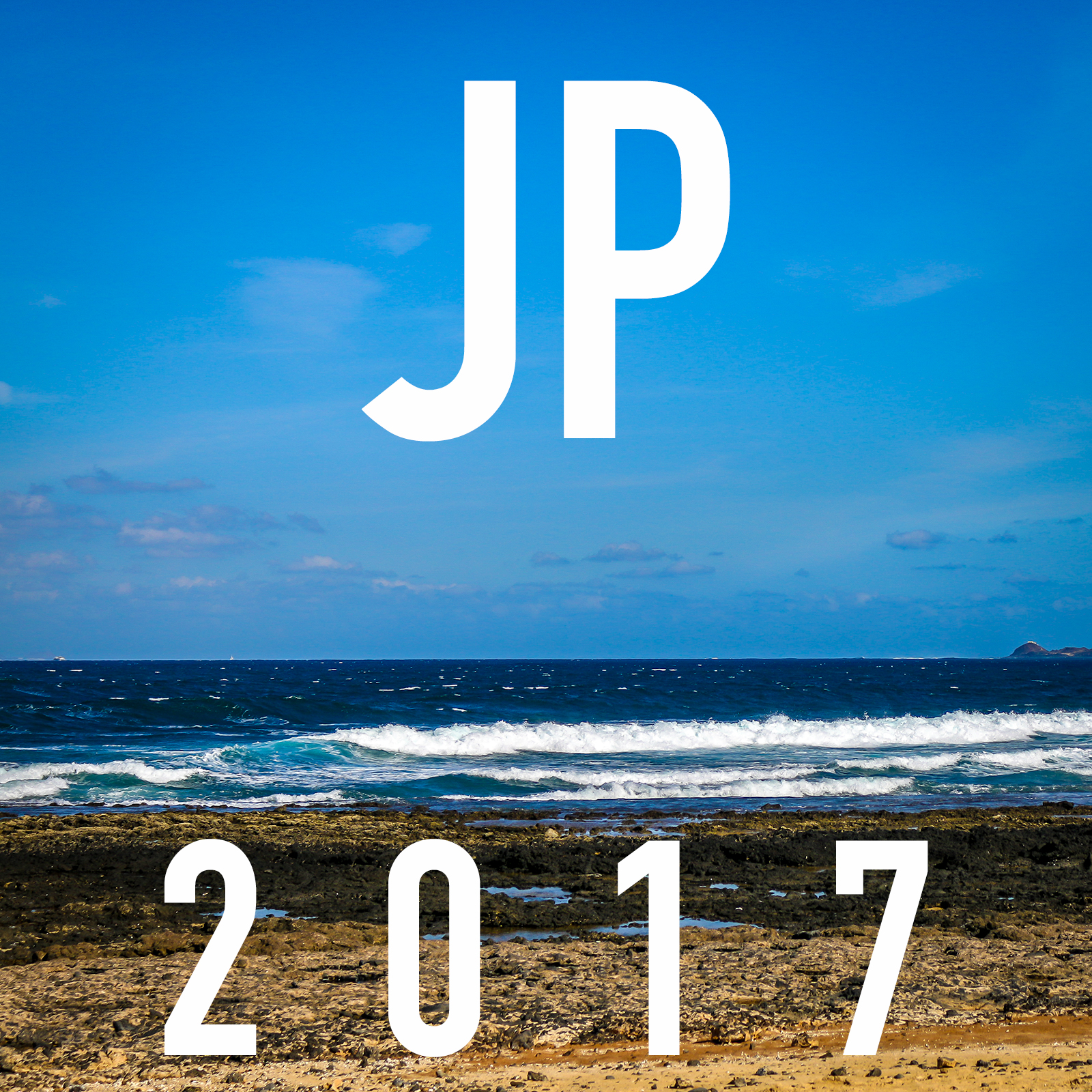 This weeks song will bring to and end the third year of songs. That is 156 songs in 156 weeks! I still remember the fear of taking on the 52 song challenge on in the first place. I kept asking my self what if I can’t do it? What if I fail? Looking back now, it seems like a silly fear, but at the time it felt real… But my desire to give it a go was stronger than the power of the fear and now we are three years later 🙂

A lot has happened in those three years. And I am sure most of us will particularly remember 2016 as a strange year… This weeks song “2017” is asking us not to lose hope, even when so many things around us might look grim at the moment. Tomorrow is another day, and 2017 is another year. As long as we as individuals don’t lose hope, we have chance.

The solution to what we see as the big problems in the world around us, rarely looks as black and white as we’d like to think. And often the big change starts from very humble beginnings, even just as a one persons thought. So don’t be scared to dream big in 2017. Don’t let the fear of failure hold you back. To fail at something can be scary, but to know that you at least gave it your best shot is something to be very proud of.

In the end, it is one of those brave attempts of “giving your best shot” at something that might just make a difference in someone’s life. It might even change the world in a small way. So if your dream is to start your own business, create something, travel the world, help others, care more, run 10km… In 2017, just go for it! I believe in you 🙂

And while you’re at it making your dreams reality, let this song be your soundtrack. Grab your self a copy from my Bandcamp page HERE. Also don’t be alone on this journey, share the song with like-minded people who might just be on a similar journey to realise their dreams. Lets make 2017 a great year!