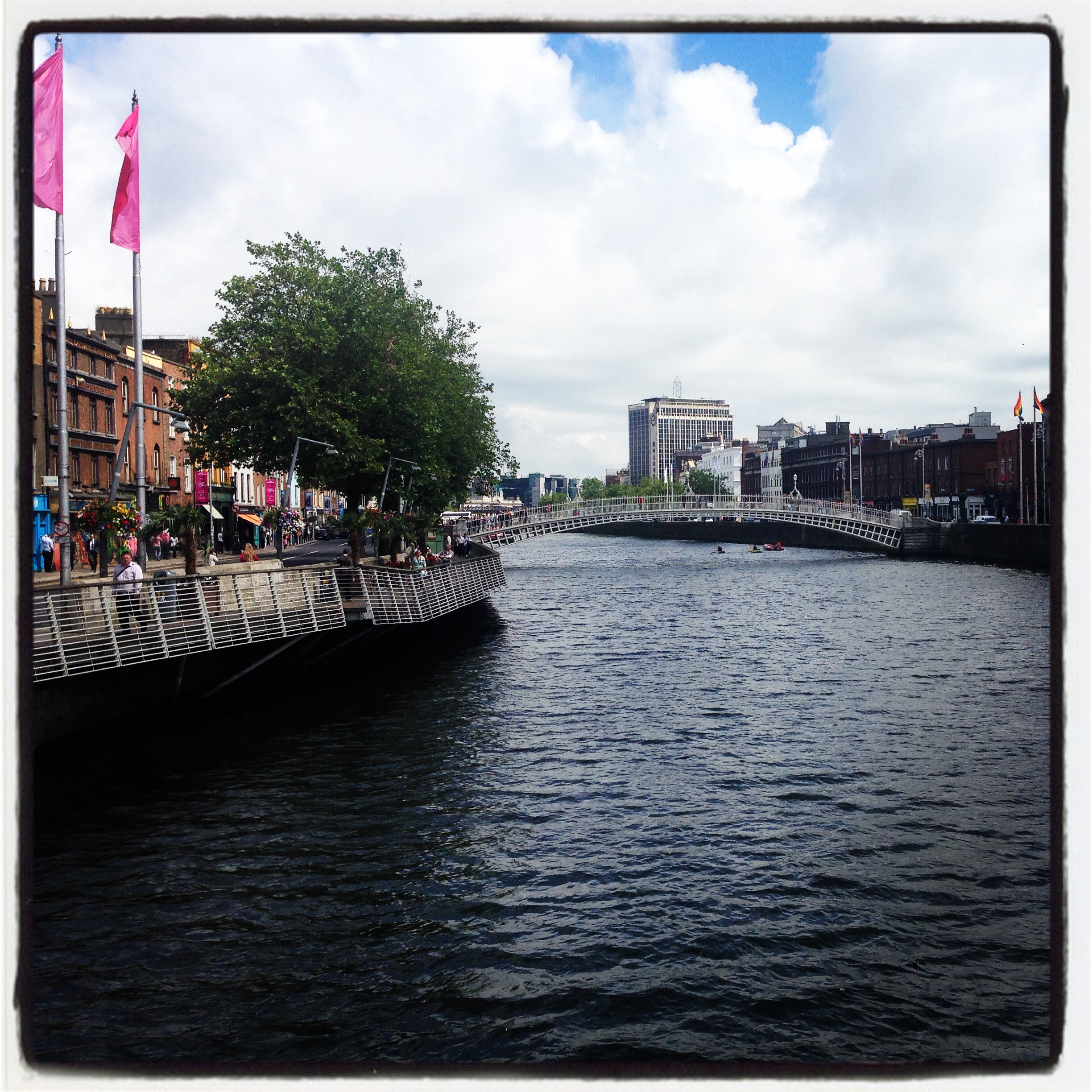 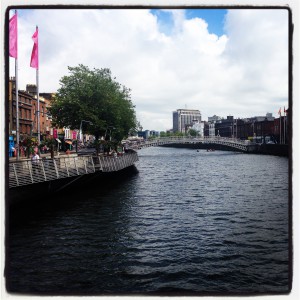 Last week was a bit of a milestone for me, 25 songs and two albums since the beginning of the year! Well… I set out to do much more, but still getting that far did feel quite good 🙂 So what’s next? Well as I have mentioned few times before, I set out to release song every week in 2014. But at the same time, I want the songs work as albums. So far so good, at least that’s what I think… So I have been working hard in the past two weeks on the third album. All the details are not set in stone, like the name of the album, or the cover image and so on, but the music is getting there. In fact I have most of it recorded and ready to go 🙂 Which leads to this weeks song “Sunny Summer’s Day”. Go on and hit the play button above and read on.

As a songwriter I have tendency to go for the darker side of subjects, but it is no surprise as the people I look up to are all Outlaw country songwriters and folk singer-songwriters. So I made a conscious decision to at least capture few happier songs on the next album 😀 So this weeks song is just that. It is my caption of a summer’s day in Dublin city centre. Most of this song actually spilled out of me as I was walking around the town on a sunny afternoon only a few weeks ago. The sun had finally come out in all of its glory. Dublin is a great place, but on a sunny summer’s day it really can show off. Take a walk around Grafton street with its side streets, stroll in the Stephens green, get an ice cream to go with it. Oh yeah, and just pop in to one of the older pubs and just sit at the bar and listen to the conversations. I’ll bet soon enough there will be some one complaining about how hot it is 😀

Also I was planning to get few guest musicians in for the last album, but the timing just wasn’t allowing it to happen. But this time we got it done:-) So absolutely massive thank you goes to two great friends of mine, Brian O’Shea and Barra McAllister for stepping in, offering their talent’s and making this happen.

So there it is, Sunny Summer’s day. We have started the next chapter. I know I repeat my self by saying this, but you guys have been brilliant in your support, so just keep sharing these songs and posts as you have done in the past and thank you for the company on this journey 🙂