New album “Read Between The Lines” 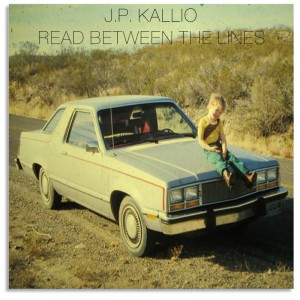 I love writing. I love writing songs and I love writing blog posts. But the one time I always hit a brick wall is when I need to write about my own releases. I am fully aware you are supposed to have a “professionally” written press release distributed through one of the major services… And me trying to tell you that I am trying to do something “different” would be bit lame as that has been the “norm” since… well, as long as I can remember. But the thing is throughout the past five months I have been sharing songs with you guys, I have kept everything as personal as possible in this virtual world of ours. When you messaged, commented or got in contact in any way, it has always been me in the other end of the line. So far all the music performed on the albums are by me and obviously the songs are written by me. My website is made and run by me, blog posts… Well, you get the point. So I think it is only fair that it is me telling you about my new album 🙂 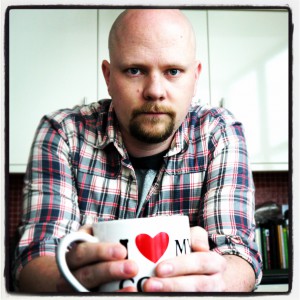 So my brand new (second) solo album, Read Between The Lines is out as you read this. This album follows the path I laid with “Northern Boy” of intimate songs in very basic acoustic arrangements. The songs themselves have hint darker quality to them, but also there are more up tempo numbers. The meat and the bones of this album are the stories, but at the same time not to forget about the hooks. I learned my craft by listening and taking apart some of my heroes albums, Johnny Cash, Willie Nelson, Tom Waits over and over again. I never set out to recreate anything these masters have done, but it’s that style of songwriting and storytelling that was very important for me to capture. It is something I feel the modern “hit factory” music business has forgotten about. Now don’t get me wrong, there are some fantastic songwriters around these days and successful in their own right. And that is my aim, let the songs do the talking.

The album is out and available from my website, iTunes, Amazon and all the usual online stores. You can also stream it on Spotify. I always love to hear what you think of it, so let me know. And please spread the good word far and wide 😉