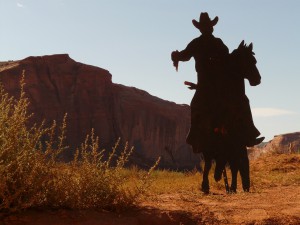 This weeks song “Life of Crime” was almost an accident 😀 The writing process was fast, kind of writing something quickly between blog posts and rushing off to play a session. I didn’t think much of it at the time, in fact I felt the song was too short. But the next day when I cam back to it with fresh ears, I realised it was actually a nice song. The beauty of the sessions is that I can put new song to the test very fast, and that’s what I did. Singing a song to some one else give you perspective, and when you sing the song to a bar full of people you get a quite good idea if the song will work or not.

The song tells a story of a couple who in their foolish youth in a search of adventure and riches decided to rob a bank with drastic consequences. It was a one night which changed the rest of their lives. After long years on the death row, they had tim to realise that the money and greed only made things worse.

As I mentioned last week, I’m keeping these version of the songs on the blog acoustic and sparse, but the album versions are going to be little bit different. Already this song seems to be taking on a life of its own and becoming one of our favourites in the session 🙂