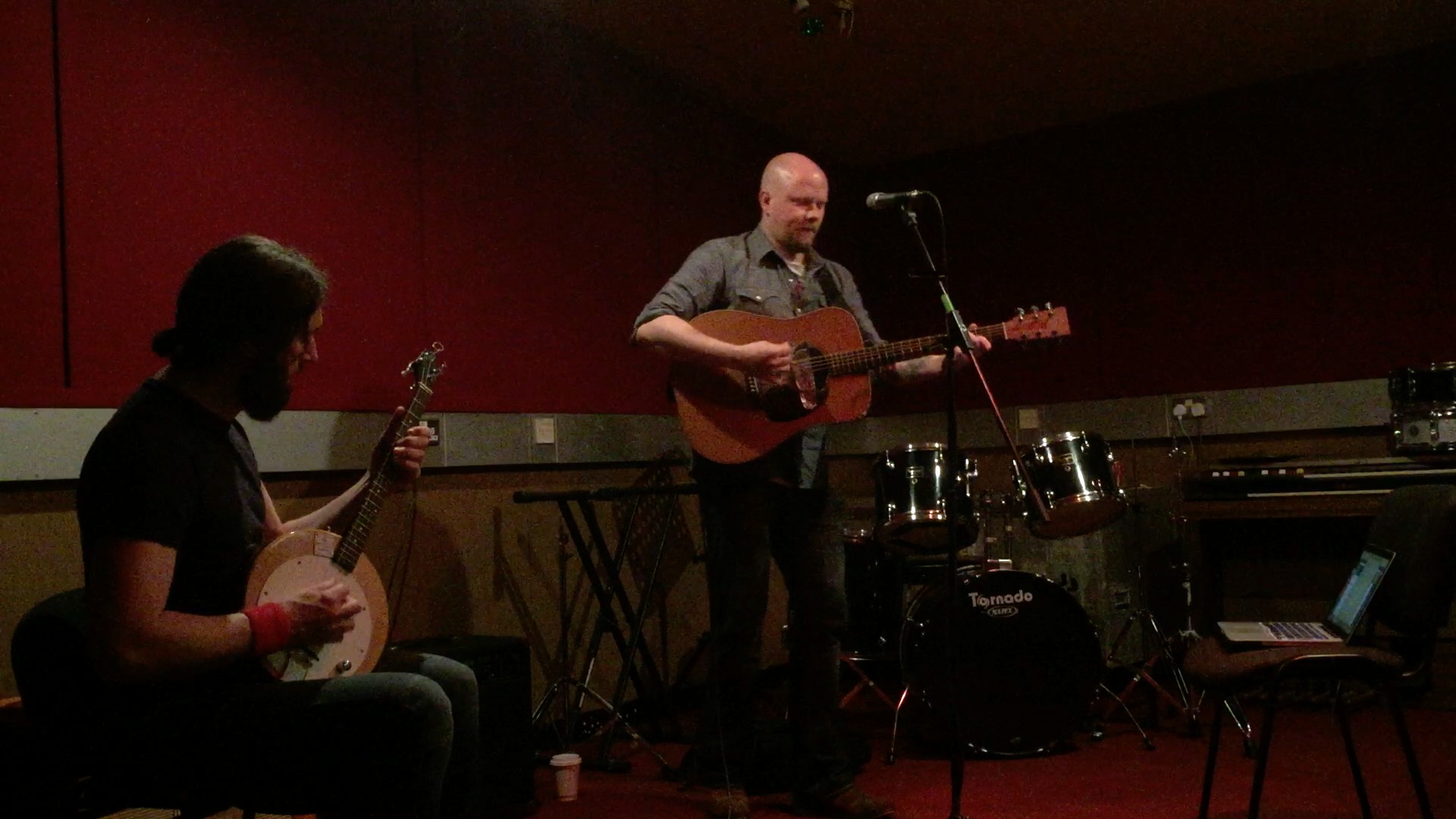 Here we finally go! I’ve been meaning to post another rehearsal video up for a quite few weeks now, but I just simply hadn’t had the time to finish editing any of the material we have filmed. But Once again with a bit of determination and burning some midnight oil, I got a little gem for you 😉

As before, let me just remind you this is a rehearsal video, we are still working on the material, but I wanted to give you guys a sneak peek into the progress.

This one is just me and Brian O’Shea rocking it out in the rehearsal room. The song is called “Life of Crime” and you can read more about it HERE. It’s a track from a new album that will be out late June 2015.

But for not, I need you guys to help me out. If you can share this video far and wide, it will really help us to spread the word about the music. And sooner the word spreads, the sooner we will be able to tour and come to play the music live somewhere near you 🙂 You see, we are all connected in more ways than you think. So do me a big favour and hit those shares!