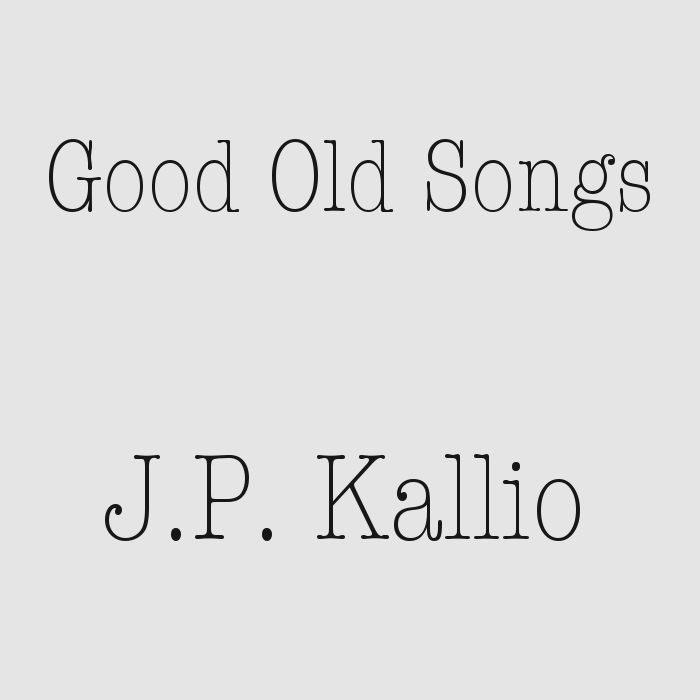 I ask you to not take this weeks song “Good Old Song” too seriously, as I did write parts of it with tongue  on cheek. There are some fantastic songwriters around these days, and some mind-blowingly good music gets released every day. But the perception on being a musician has changed a lot. I often see people more hungry for the glory and the fame, than the desire to create some magical music. Now a TV show contestant gets their five minutes of fame based on how well they fit the mold. The songs are recycled, known hit songs, in a way guaranteed to please enough of the general public to reach the top 10 charts, what ever that means anymore these days.

As a coincidence, the Rolling Stone magazine made the press more than usual, by featuring Kim Kardashian on their front cover. The Rolling Stone magazine has been the industry voice for generations by now, and always featured in-depth articles  and interviews of some of the biggest names in rock music. And the fact that they resorted to feature a reality TV celebrity, with very little real talent to show for their fame, was too much for many to bear. The words “rock n’ roll is dead” were echoed around the place…

To be honest with you, I think rock n’ roll is doing just fine, it’s the certain aspects of music journalism that I would question. At the end of the day, if the Rolling Stones magazine feels the need to resort to this kind of cheap marketing, maybe it is saying more about the publication than the state of music.

You see, when people tell me that they don’t really listen to much new music, I understand where they are coming from. It is easy to turn on the classics, when the mainstream is polluted with music most music fans would not go near. But it is not for the lack of great musicians, there are loads of great artists around. It is the industry that just does not have the same money to play with anymore. Or let me re-word that a bit, the people with the money in the industry are not willing to take the same risks anymore, as their chances of getting a good return on their investment are minimal.

So the true music fans now need to look harder for the gems. And the artist needs to work hard at getting their music to the fans. But that is where the difference lies. In the end of last decade, the only way to make it in the music business was through record label. They had the money and resources to get your music to the masses. Now with the help of internet we have some amazing tools, and new ones developing all the time, that help us to pass the middle man (record label). We can have a direct relationship with the fan. The only limitation right now for us is our own willingness to work hard, really hard, and the quality of our product (music).

So I suppose what I am trying to say with this weeks song, is that we should concentrate on the music, on the songs. Create something timeless and magical like the classic albums we still go back to. We have the tools to record music much cheaper than ever before. We have the tools to distribute the music in a matter of minutes to the world. We have the tools to find people who just might be into our music all around the world. But the quality of the songs is still up to us. So instead of dreaming of fortune and fame, we artists need to write music, some really great music 🙂

And as always you can head over to my Bandcamp page HERE and download this weeks song right now 🙂 Let me know what you think, your opinions always mean a world to me.