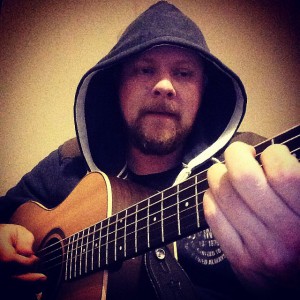 There come’s a time when we got to give in. There come’s a time when whatever someone says, it will not take away what was said in the past. The wounds are too deep, the fragments are too close to be removed without causing worse damage. We try to fight, it is not in our nature to give up. But sometimes what we are fighting for, might be just a memory of how things were in the past, a memory of a person who has grown or evolved into something else. And the feelings we had might be killed by some simple words spilled out in a moment of anger or frustration. Words that hit us in a spot where we were most vulnerable.

There is a difference between trying to save something that has a chance and something that has gone past the point of no return. Sometimes if we really love someone, the only thing we can do is let them go. This does not mean we should not give it our best shot, especially if our decision has an effect on others as well. But fighting a battle we have lost already is not going to help anyone. And in a time like this, you just need to let go and try to move on, as hard as it might be.

These were the thoughts rumbling around my head when I was writing this weeks song “Drowning Man”. Once again I recorded the basic version of the song first and then had this massive internal battle over what to do with the song 😀 Most of the time these songs guide me by themselves, but then the self doubt creeps in and you start to think if there is too many slow songs on the album, or other stuff like that. At the end of the day, the advantage of being an independent artist is the fact that you decide what you do with your music. In the end I did, what I always try to do, which is to be true to the song 🙂

So let me know what you think and hit those shares at the bottom of this post. I will talk to you soon.